Recently, the Lahore Orange Line Metro of the China-Pakistan Economic Corridor opened for operation. The 10 sets of crane products of various types contracted by Henan Yuntian are all used in the operation and maintenance of the project, escorting Pakistan to officially enter the "Metro Era". 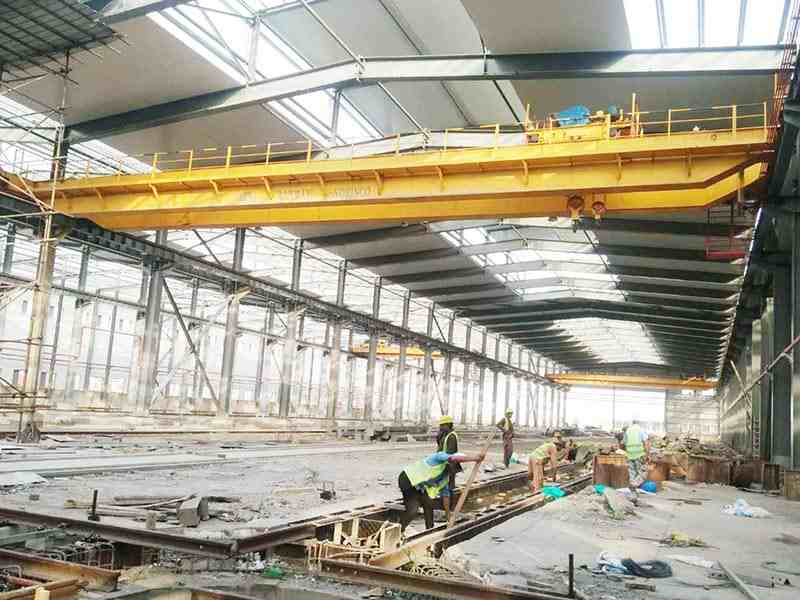 The Lahore Rail Transit Orange Line Project in Pakistan is the first large-scale rail transit project signed and implemented under the China-Pakistan Economic Corridor under the "One Belt and One Road" initiative. It fully adopts Chinese standards, technology and equipment. The main line is 27 kilometers long and has 26 stations. seat. Henan Yuntian provides various types of crane products for the depot and parking lot of the project, which are mainly used for vehicle maintenance and debugging, and play a key role in the operation and maintenance of the project.
As a good partner and brother of China, Pakistan is one of the South Asian countries that Henan Yuntian has entered. We have participated in many national projects in Pakistan and contributed to Pakistan's infrastructure construction.
Among them, we participated in the Pakistan 50MW (2X25MW) coal-fired power plant project. This project is Pakistan's first coal-fired power generating unit project. It is located in the Salt Ridge area of ​​Punjab, Pakistan. It is funded and constructed by the Pakistani government to build 2 25MW units. 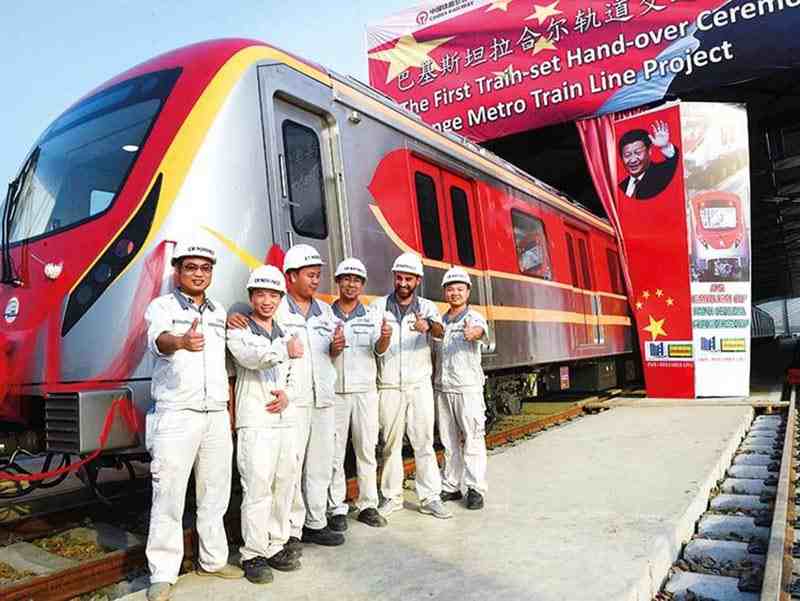 We have also designed and contracted several 40-ton double girder bridge cranes for Pakistan Fareed Engineering Works.
>> Previous:YUNTIAN
>> Next:The difference and use of H-beam and I-beam