The difference and use of H-beam and I-beam

It is often asked that I-beams and H-beams have similar shapes. How to choose them in practical applications? Many people who have been engaged in the construction industry for many years cannot elaborate.

At the same height, lightweight I-steel has narrow flanges, thin webs, and light weight. The wide flange I-beam is also called H-beam. The cross section is characterized by two legs parallel and no slope inside the legs. It is an economical section steel, which is rolled on a four-high universal rolling mill, so it is also called "universal I-beam". Ordinary I-beams and light I-beams have formed national standards.

As the name suggests, the I-beam is a type of “I” -shaped cross-section. The inner surface of the upper and lower flanges has a slope, generally 1: 6, which makes the flanges thin and thick inside. The cross-section characteristics of the main plane are very different, and it is difficult to exert the strength characteristics of steel in application. Although thicker I-beams have also appeared on the I-beam market, the structure of the I-beams has determined their short-term resistance to torsion.

H-section steel is an economical section and efficient section with more optimized cross-sectional area allocation and more reasonable weight-to-weight ratio. It is named because its section is the same as the English letter "H". Because the various parts of the H-shaped steel are arranged at right angles, the H-shaped steel has the advantages of strong bending resistance, simple construction, cost saving and light weight in all directions, and has been widely used 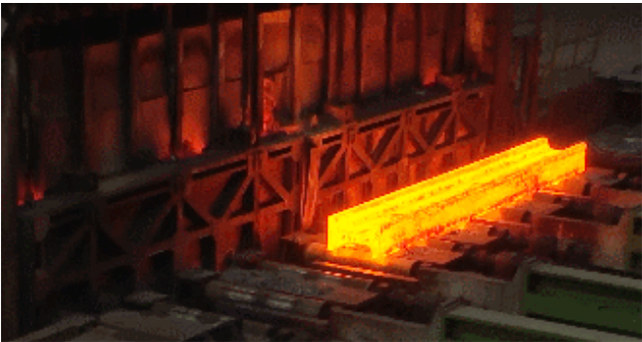 The inner sides of the two outer edges of the H-shaped steel are straight and have no slope. This makes H-beam welding and splicing simpler than I-beam operation and better mechanical properties per unit weight, which can save a lot of material and construction time. The cross section of the I-steel is well subjected to straight pressure and tensile, but the cross-sectional size is too narrow to resist torsion. H steel, on the other hand, has its own advantages and disadvantages. 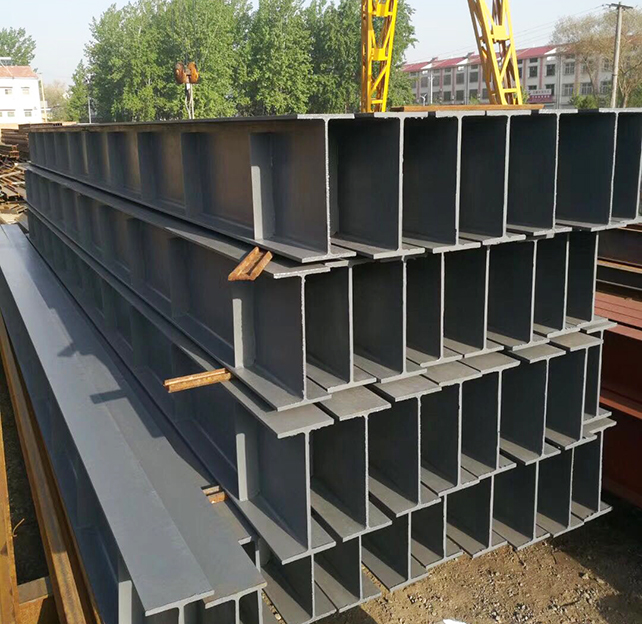 The difference and use of H-beam and I-beam?

1. Whether I-shaped steel is ordinary or light, because the cross-sectional dimensions are relatively high and narrow, the moments of inertia of the two main sleeves of the cross-section are greatly different. Therefore, they can only be used directly on the web. Bending members in the plane or grouping them into lattice-type force members. It is not suitable to use axially-compressed components or components that are perpendicular to the web plane and also curved, which makes it very limited in application.

2. H-beams are high-efficient and economical cross-sections (others include cold-formed thin-walled sections, profiled steel plates, etc.). Due to the reasonable cross-sectional shape, they can make the steel perform better and improve cutting capacity. What is different from the ordinary I-shape is that the flange of the H-shaped steel is widened, and the inner and outer surfaces are usually parallel, so that it can be easily connected with high-strength bolts and other components. Its size constitutes a reasonable series and complete model, which is convenient for design and selection (except for I-beams for crane beams).

3. The flanges of H-shaped steel are all of equal thickness, with rolled sections, and also combined sections composed of 3 plates welded. I-beams are rolled sections. Due to the poor production process, the inside edge of the flange has a 1:10 slope. H-shaped steel is different from ordinary I-beams in that it only uses one set of horizontal rolls. Because its flange is wide and has no slope (or small slope), it is necessary to add a set of vertical rolls to perform rolling at the same time. , Its rolling process and equipment are more complicated than ordinary rolling mills. The height of the largest rolled H-beam that can be produced in China is 800mm, which exceeds the welding cross section.

4. The side length of I-beam is small and the height is large, it can only bear the force in one direction.

5. H-shaped steel grooves are deep and thick, and can withstand forces in two directions.

6. With the development of steel structures, only I-beams are not enough, that is, thick I-beams, which are used for load-bearing columns, are prone to instability.

12. HM is the ratio of the height of H-shaped steel to the width of the flange is approximately 1.33 ~ 1.75; it is mainly used in steel structures: used as steel frame columns and used as frame beams in frame structures subjected to dynamic loads. For example: device platform.

13. HN is the ratio of the height of the H-beam to the flange width of 2 or more, which is mainly used for beams; the use of I-beams is equivalent to HN-beams. 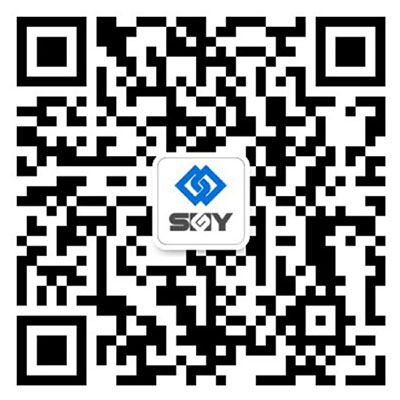